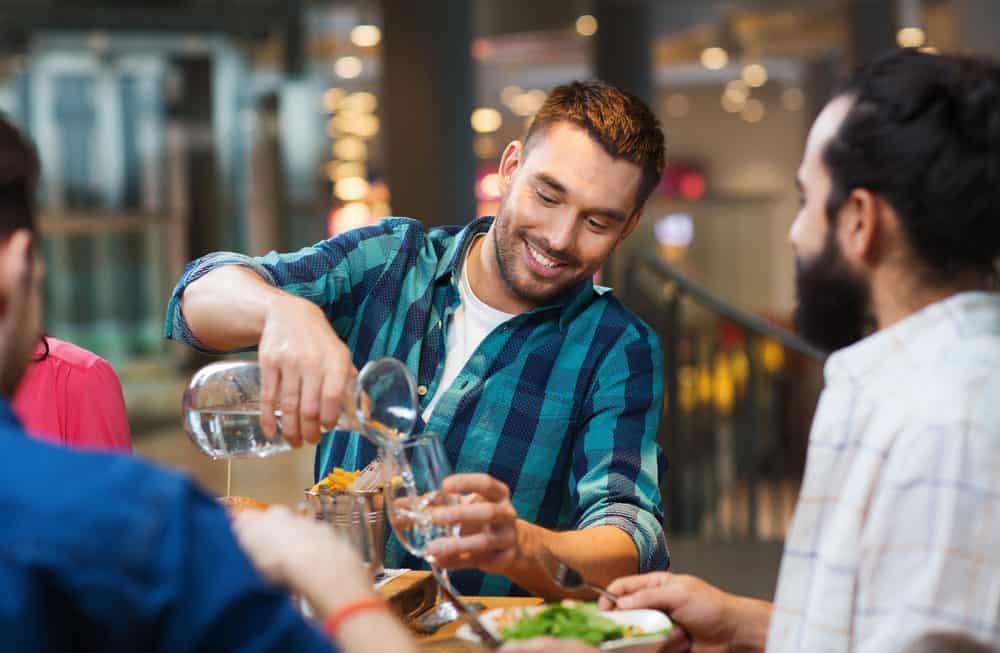 Water softeners can make a world of difference in your home’s water quality. They remove dissolved minerals, like calcium and magnesium, from the water with the use of resin or filtration media. However, a water softener only combats one of the problems of tap water. You may need a water refiner to completely transform your home’s water into clean, contaminant-free water. To understand why this is the case, it’s important to know the difference between water softener resin and water refiner resin.

The Difference Between a Water Softener and a Water Refiner

A water softener’s only job is to exchange the bad ions in the water source with good ions. It completes this task through the use of an ion exchange media. There are different types of resin that work as the filtration media in a water softener, with each one having its advantages and disadvantages. You can read more about the different types of water softeners here. On the other hand, a water refiner has the capability of completing all four steps needed to provide a home with pure filtered water.

Four Types of Resin You Should Know:

There are two types of ion exchange resins that can be used in water softeners. One type that exchanges positive ions is called a cation resin. The other type that exchanges negative ions is known as an anion resin. Both of these resins complete the same job, they just target different minerals for removal. A cation resin removes calcium, magnesium, iron and hydrogen. An anion resin removes chlorine and sulfur.

The ion exchange media is an integral part of a water refining system since it works as the sole water softening agent. To do this, small resin beads are used to attract hardness causing ions and replace them with harmless sodium ions. Without it, you would have filtered water that still contains dissolved minerals.

Activated carbon is the filtration agent commonly used in everyday household water filters. It is most effective at removing the various tastes and odors present in tap water. It even has the ability to get rid of the infamous chlorine taste commonly found in city water.

Carbon filters have the ability to remove some types of microorganisms, but not all. They are totally ineffective against dissolved solids, hardness and heavy metals found in tap water. Since they do tend to miss a few contaminants present in tap water, carbon filters should not be used by themselves. Instead, use a complete home water refiner that implements a high microporosity granular activated carbon filter along with other necessary steps for the purest water possible.

To remove the remaining contaminants that were missed by the activated carbon and resin beads, the Bacteriostat 55 is brought into the equation. This patented media is used to remove various organic contaminants, such as bacteria, fungi and algae. It also works to make sure that lead, mercury, nickel, chromium and other dissolved metals do not end up in your water supply. Bacteriostat 55 continuously produces an electrochemical reaction solution that changes the harmful substances found in water into new, harmless components

The final step in a water refiner is the garnet filtration media. This puts the finishing touch on your water, improving the clarity and removing any last bits of sediment. It also reduces water channeling caused by other parts of the refiner and allows for equal distribution to all parts of your home.

The best way to receive the purest form of water in your home is by installing a complete home water refiner. These all-inclusive systems use the four different methods of water purification to catch every contaminant possible. Schedule a free home water test with Guardian Water Services today and see how you can benefit from a water refiner. Plus, you’ll receive a $50 Target, Amazon Lowe’s gift card in return.