The Difference Between a Water Conditioner vs. a Water Softener 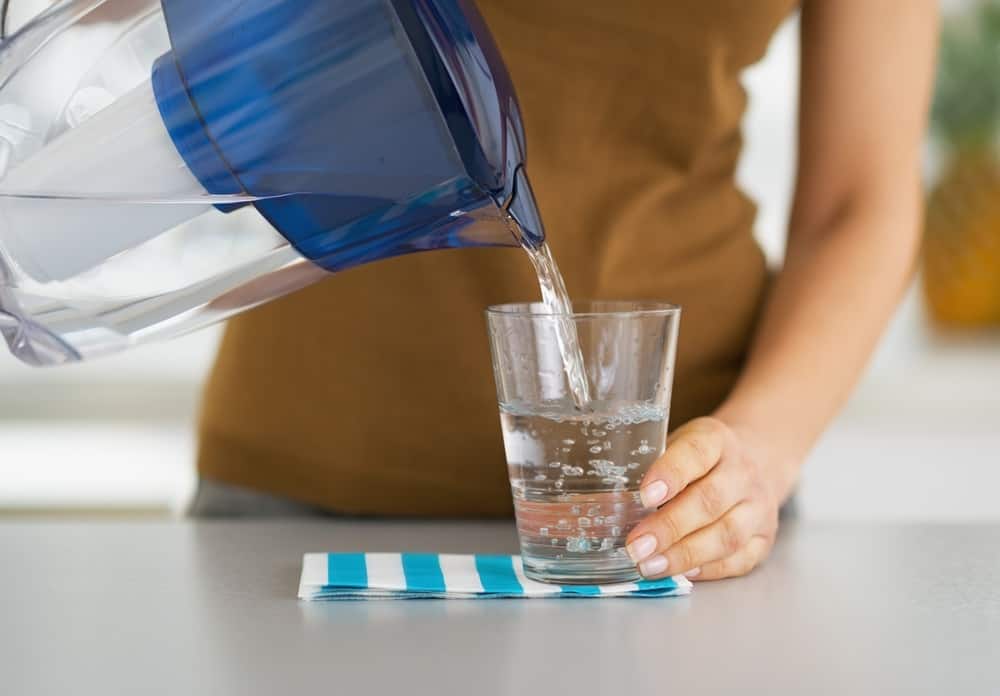 Granular activated carbon removes certain chemicals that are dissolved in water by trapping (or absorbing) those chemicals, particularly organic compounds, that are attracted to the carbon. The main use of carbon filtration is to remove objectionable odors or tastes, such as sulfur in well water or chlorine in city water, from your drinking and cooking water. These systems are simple water conditioners for consumption; they do not soften the water by removing the hardness causing minerals. Carbon filtration can be found most commonly in the water filter pitchers sold in supermarkets and your refrigerator’s water dispenser.

These electromagnetic or magnetic water conditioners use wires wrapped or magnets placed around your pipes to create molecular agitation in the water. This molecular agitation causes the carbonate salts that form scale deposits around the home to blend as small particles within the water, thus reducing the concentration of calcium and magnesium ions that react with soaps to form soap scum.

Although inexpensive, the performance of these devices is largely unproven in the scientific community. Plus, because the magnetic field exists only in the immediate area of the device, you cannot treat large amounts of water at a time and the water will only stay in its new state for 48 hours after treatment.

Catalytic media conditioners, also known as salt-free water softeners, do not use ion exchange to remove the hardness minerals like their salt-based counterparts. Instead, the water is processed through a catalytic media using a physical process called Template Assisted Crystallization (TAC). The minerals’ form is changed to a hardness crystal that does not adhere to surfaces. These systems do not actually “soften” the water, they simply condition it.

How a Water Softener Works

Water softening literally means you are removing the hardness causing minerals (mainly calcium and magnesium) from the water through a process called ion exchange. Salt-based water softeners contain a resin bed which filters the water through, exchanging those hardness minerals for sodium particles. When the resin bed has reached a saturation point, the cleaning cycle (or regeneration) begins wherein a series of back flushes purge the trapped minerals and flushes them out of the system. The sodium particles are replenished as well and the system continues to soften.

Why You Need a Water Refiner

To get the benefits of water conditioners and water softeners, try a complete home water refiner. These systems use a four step process to remove foul tastes and odors as well as the hardness from your entire home’s water supply. This four step process uses four different resin, or media, types to combat your water problems:

Now that you know the difference between a water conditioner, softener, and refiner, contact Guardian Water Services today to schedule a free home water quality demo. We’ll show you the components our water refiners remove from your home’s water supply for clean, tasty water on tap.